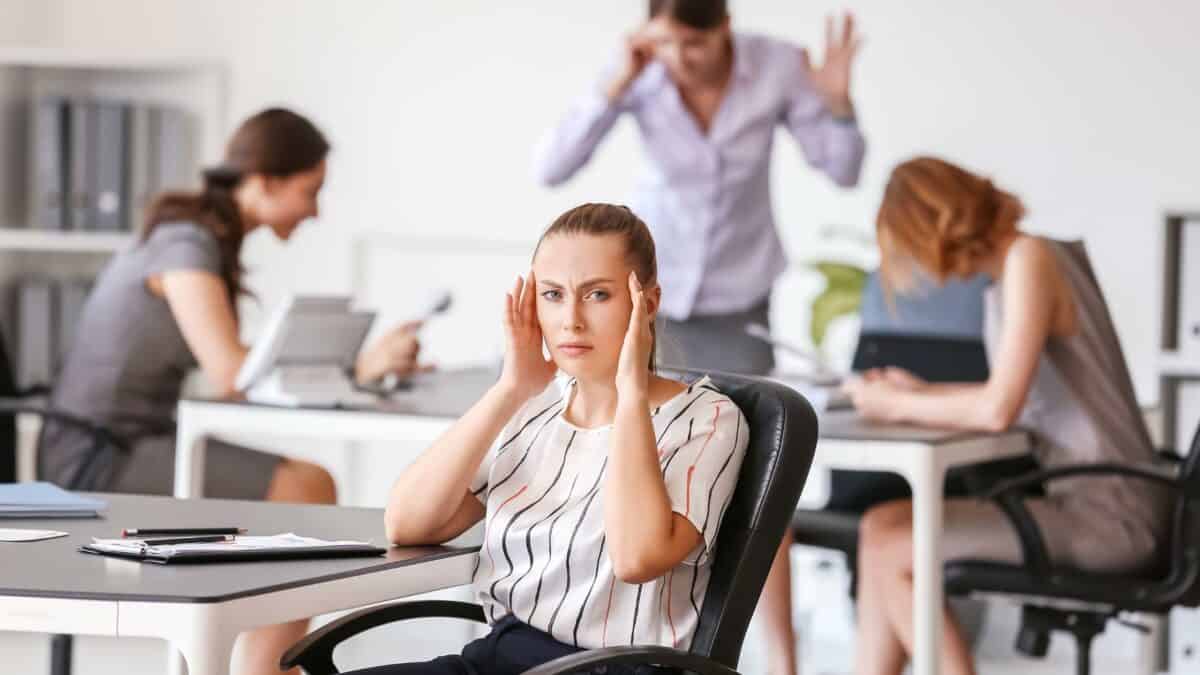 You might already know that hearing loss is quite prevalent, but just how common is it for someone to have a problem with hearing? The simple answer is that approximately 15 percent of American adults, about 37.5 million people over the age of 18, have some form of hearing loss. We can learn much more about the condition by breaking down that number into a digestible piece. With a number so large, it is difficult to visualize that group. Let’s take a moment to understand more about hearing loss, which groups are most affected, and some of the major comorbidities with hearing loss by demographic groups.

We know that about 15 percent of adults have some form of hearing loss, but how about children? Childhood hearing loss is much rarer, with about 2 or 3 out of every 1,000 children having hearing issues. Some of these children have congenital hearing impairment, meaning that they are born with hearing issues. Others develop hearing loss during childhood due to illness, an accident, or extreme noise exposure, among other causes. At the other end of the age range, seniors are much more likely to have hearing loss than their younger counterparts. For instance, if we consider “disabling” hearing loss that is serious enough to interfere with the activities of daily life, the rates increase drastically as the population ages. Disabling hearing loss affects only 2 percent of people between the ages of 45 and 54. About 8.5 percent of those who are 55 to 64 years old have disabling hearing loss. The percentage jumps to 25 percent of those between 65 and 74, and even further to 50 percent of those who are age 75 and older. If you were to add to these numbers the people who have mild hearing loss, you would find that the numbers are even higher.

With these high numbers, you might be curious to know more about the adoption of treatment. It would seem that given the widespread availability of hearing aids today, there might be more opportunity than ever to get these aids and to improve communication ability. Unfortunately, the numbers show the opposite trend. Only 1 in 5 people who could benefit from hearing aids actually get them. You might think that seniors would be more likely to get hearing aids, and they do so in somewhat higher numbers; 1 in 3 people aged 70 and older get hearing aids for their hearing loss. However, that number is still far shy of the total group who could benefit from aids. Why do people avoid getting the help they need? The answers to that question are as varied as the individuals who are eligible for hearing aids, but a few common themes come up in talking with these people. Some don’t realize they have hearing loss, while others are skeptical that hearing aids will benefit them. Still more think that getting hearing aids is tantamount to admitting old age. If any of these reasons sound familiar, let the numbers guide you. Hearing loss can occur at any age, and hearing aids improve the quality of life for the vast majority of people who wear them. Why not take a proactive step toward hearing health by getting a hearing test? When you have a complete diagnosis, you can make a positive move in support of your hearing health.