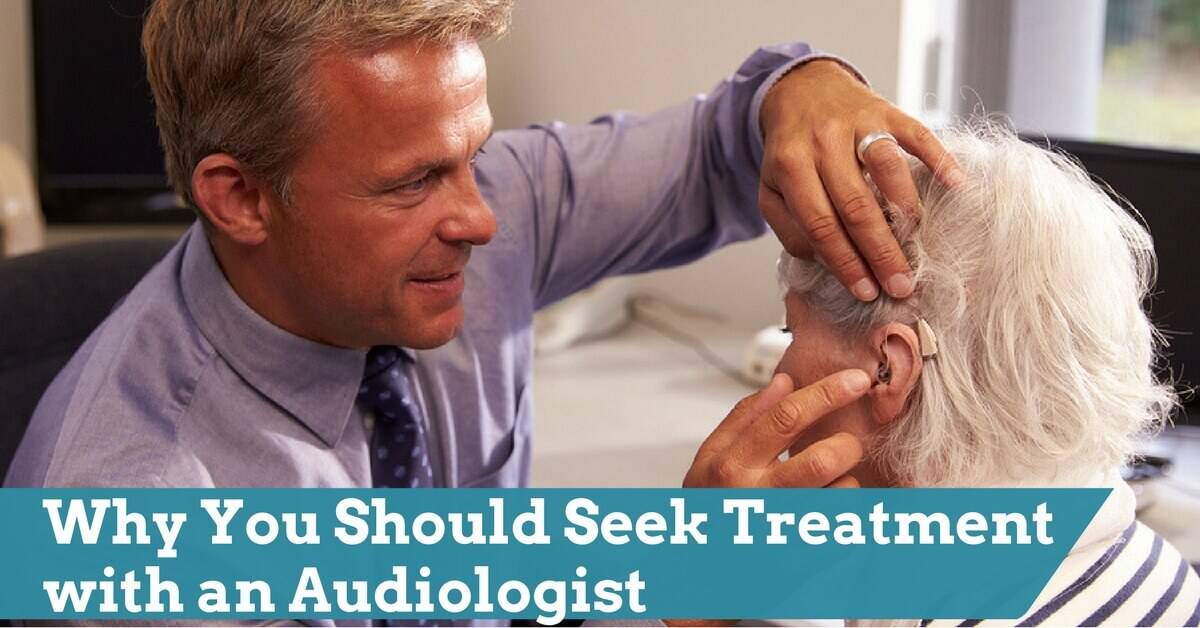 Ear infections can afflict anyone with a cold. Still, adults suffer from ear infections much less frequently than children, whose immune systems are less developed, and whose auditory tubes (formerly known as Eustachian tubes) are more horizontal. When we have a cold, our auditory tubes help keep bacteria-infected fluids away from the ears. With children’s horizontal auditory tubes, the fluids are more likely to transfer the infection to the area behind the eardrum, called the middle ear. Known as acute otitis media, this type of ear infection can cause fluid to build up inside the middle ear. This fluid can build pressure, causing pain and hearing loss.

Hearing loss with an ear infection is caused by fluid pressure reducing the mobility of the parts of the middle ear, specifically the eardrum and the malleus, incus and stapes- the three tiny bones that vibrate in sympathy with sounds transferred via the eardrum. The function of the middle ear is to prepare mechanical sound to be sent to the cochlea of the inner ear, where it is converted to electrical energy and transported to the brain via the auditory nerve. So, this fluid impeding the movement of the parts of the middle ear is, thankfully a temporary situation. The hearing loss will totally dissipate once the fluid has gone from the middle ear.

How to Treat Ear Infection

Doctors will usually treat the pain associated with an ear infection but not prescribe antibiotics immediately. Antibiotics should be used sparingly as their overuse allows bacteria to become resistant to them, requiring the constant development of new antibiotics, which is not an infinite possibility. Overuse also puts us at risk of creating “super-bacteria,” resistant to antibiotics that are life-saving. They also cause problems with the useful bacteria in other parts of our bodies, known as the “microbiome,” and it is generally helpful to children’s immune systems to fight off bacteria on their own.  But if the ear infection does not subside in a few days, a doctor will usually prescribe amoxicillin.

If ear infections are recurrent and severe, regularly causing hearing loss, an otolaryngologist may perform a minor surgery called ear tube surgery. This involves putting a small incision in the eardrum through which a tube is inserted. This allows the pressure to equalize between the outer and middle ear and fluids to escape through the ear canal, eliminating the hearing loss associated with ear infections. While this surgery is becoming less common, it is helpful in allowing children to keep their full range of hearing during critical years of learning, when skills are acquired that will serve them for the rest of their lives.

-feeling the pressure inside the ears

If you notice these symptoms, call your doctor, pediatrician or otolaryngologist right away. The pain can be significantly reduced, so get treatment immediately.

It is mostly children and young adults who are at risk for ear infection. Because ear infections are usually preceded by a cold, preventing them involves many of the same precautions. Wash hands regularly and use hand sanitizer when washing is not possible. Avoid second-hand smoke. Have everyone in your family get a flu shot. And wear swimmer’s ear plugs when swimming.

Remember that an ear infection is preceded by a cold, so be careful during cold and flu season and at the first sign of illness, prescribe rest, water, and healthy foods to get over the cold as soon as possible.