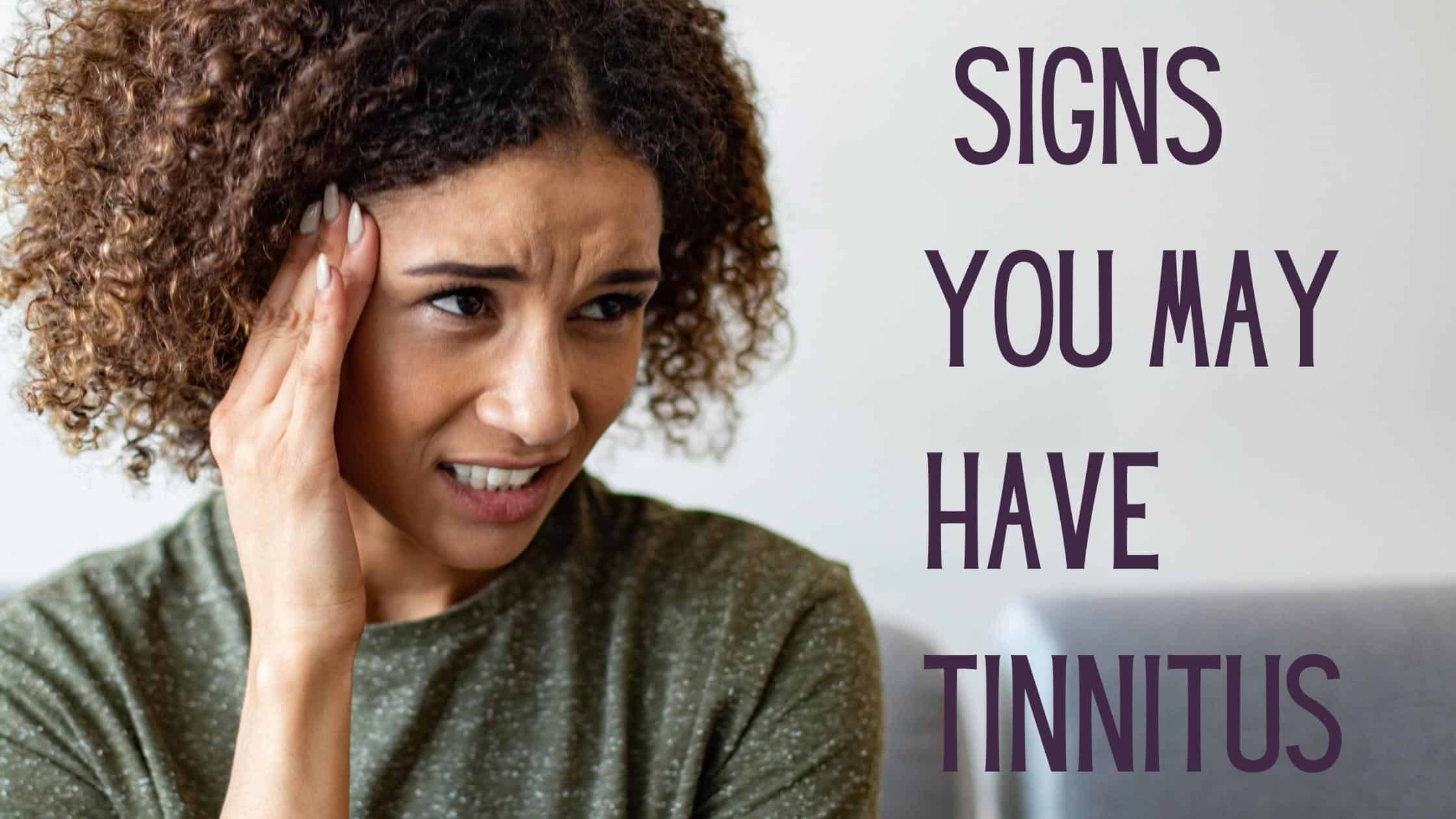 What do Liza Minelli, David Letterman, and Keanu Reeves and Barbra Streisand have in common? Tinnitus affects them all. Almost everybody gets mild tinnitus from time to time (usually after a noisy concert or other public events), but this sound becomes more annoying for certain people. Each year, more than 16 million people in the United States are affected by tinnitus to the point of seeking care, and it is the most common disability among returning military personnel.

There are two primary forms of tinnitus.

Subjective tinnitus, for example, is a sound that can only be heard by the person who is experiencing it. It is usually triggered by a problem with the auditory nerve, which runs from the ear to the brain.

The second form of tinnitus, objective tinnitus, is exceptionally uncommon. This form is caused by a sound inside the body that a doctor can only hear with the proper equipment.

How to tell if you have tinnitus

Start by assessing the symptoms if you’re wondering if you have tinnitus. The condition varies from person to person in the following ways:

Tinnitus might affect the individual for only a short time.

Others suffer from chronic tinnitus that is around at all hours of the day and night. Tinnitus can hurt one’s well-being when it gets this bad; it’s linked to increased stress and anxiety, sleep deprivation, memory difficulties, decreased productivity, and concentration issues. These side effects may have a significant negative impact on one’s quality of life.

A recent paper from the University of California-Irvine found that tinnitus affected 21.4 million adults (9.6% of the population) in the previous year. Twenty-seven percent of this population had been suffering from chronic tinnitus for more than 15 years. Thirty-six percent of adults with tinnitus showed almost permanent symptoms, with the tinnitus symptoms coming and going. The researchers have discovered that people who work in loud environments had a higher risk of tinnitus.

Tinnitus and hearing loss are often associated, and in some cases, their causes can be the same. The health of your hair cells is linked to the onset of age-related hearing loss and any noise-induced hearing loss you may experience.

Tinnitus may occur as a result of age-related or noise-induced hearing loss. Damage to the inner ear hair cells in these circumstances may cause them to send phantom signals to the brain, which is registered as sound.

How to manage your tinnitus

Unfortunately, tinnitus is not something that can be cured by surgical or medial means. But many people can move on with their lives with a mixture of therapies and hearing treatment.

Here are a few examples:

If you believe you may be suffering from tinnitus, give us a call! We’ve helped many people deal with their symptoms and get on with their life, and we can’t wait to do the same with you.