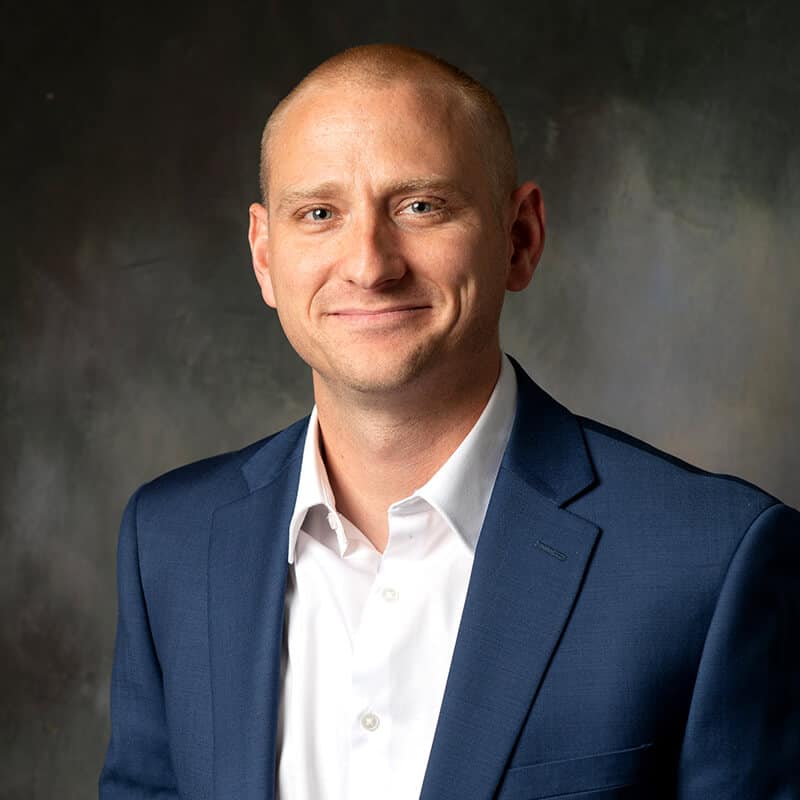 He moved to Las Vegas in 2008 and worked for Christensen Hearing Institute for two years. In 2010, he opened Desert Valley Audiology. He has seen Desert Valley Audiology grow from a one man show to the flourishing company that it is today. Dr. Hunsaker holds the Certificate of Clinical Competency in Audiology (CCC-A) from the American Speech and Hearing Association (ASHA).

In his spare time Dr. Hunsaker enjoys hiking, golfing and any other outdoor activity. He’s climbed many of the peaks around the Las Vegas valley and looks forward to many more. He is an avid sports fan with the World Cup taking up way too much of his time and energy.

Dr. Hunsaker lived in Spain and there became fluent in Spanish. His wife and him love raising their three children in Las Vegas. Dr. Hunsaker has lived in the Las Vegas and Henderson area since 2008. 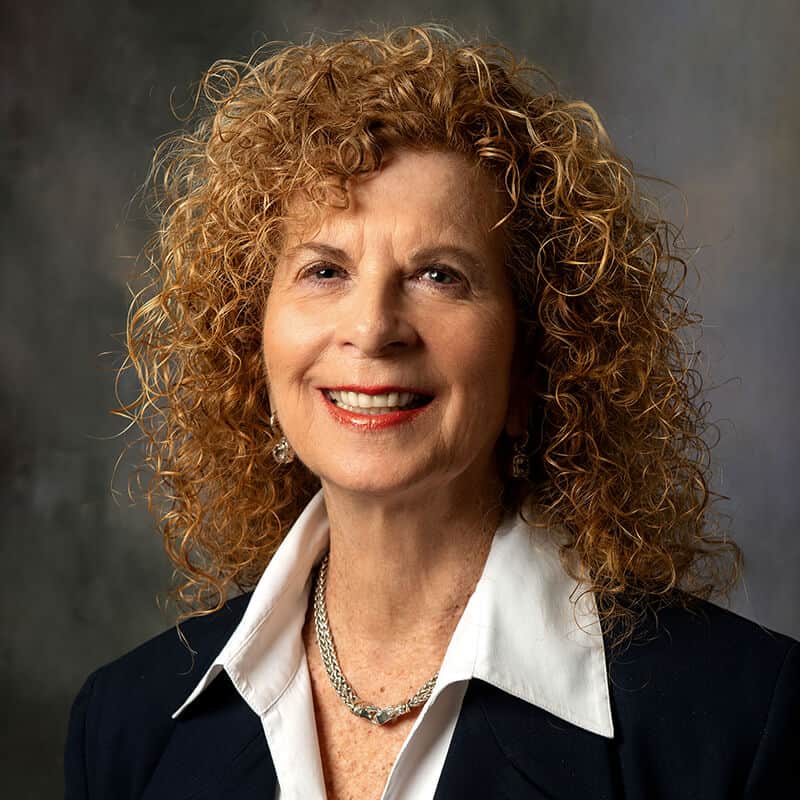 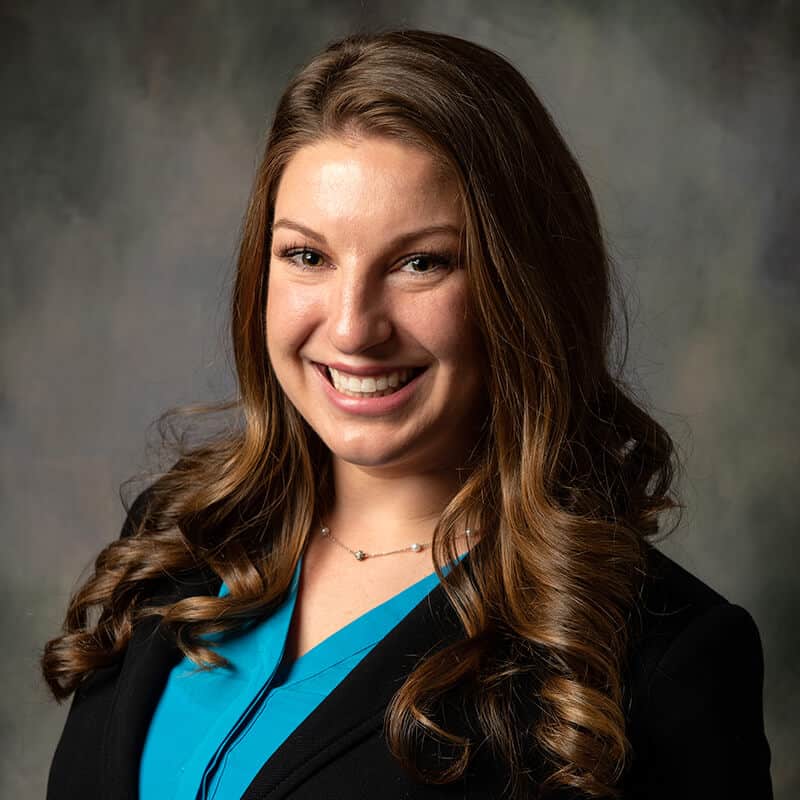 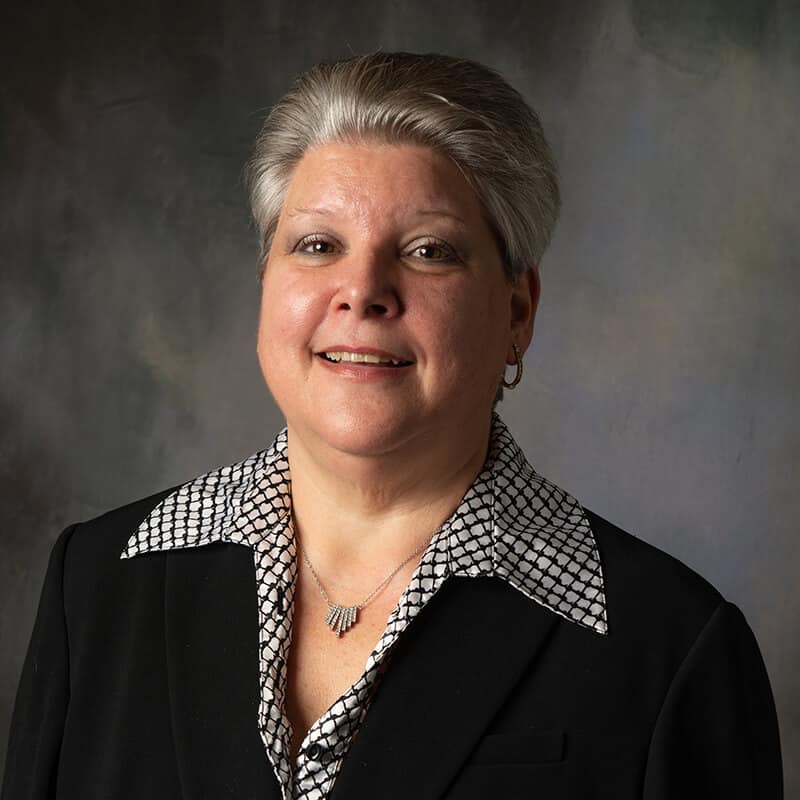 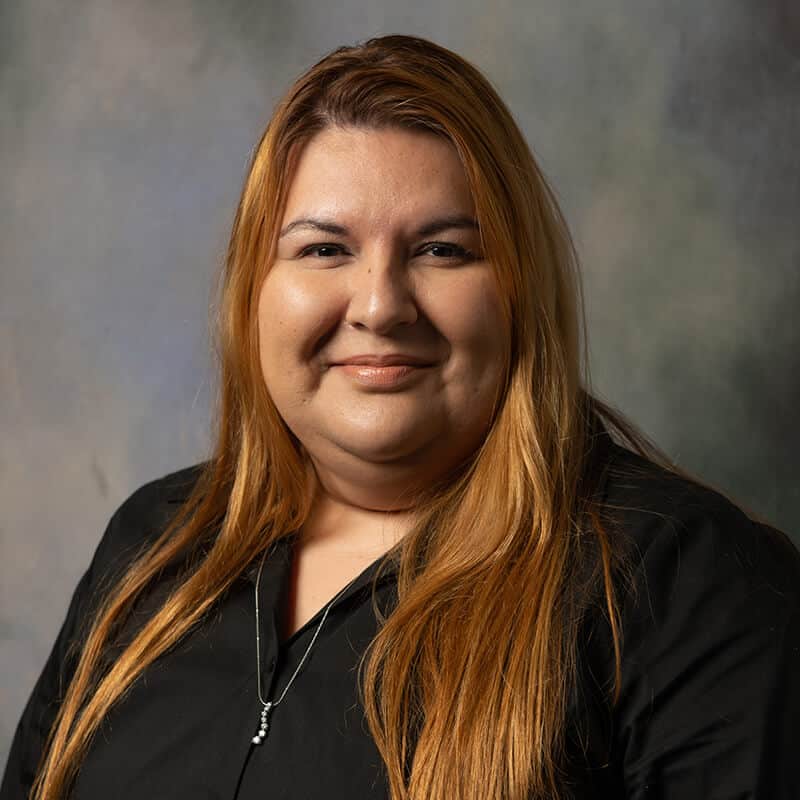 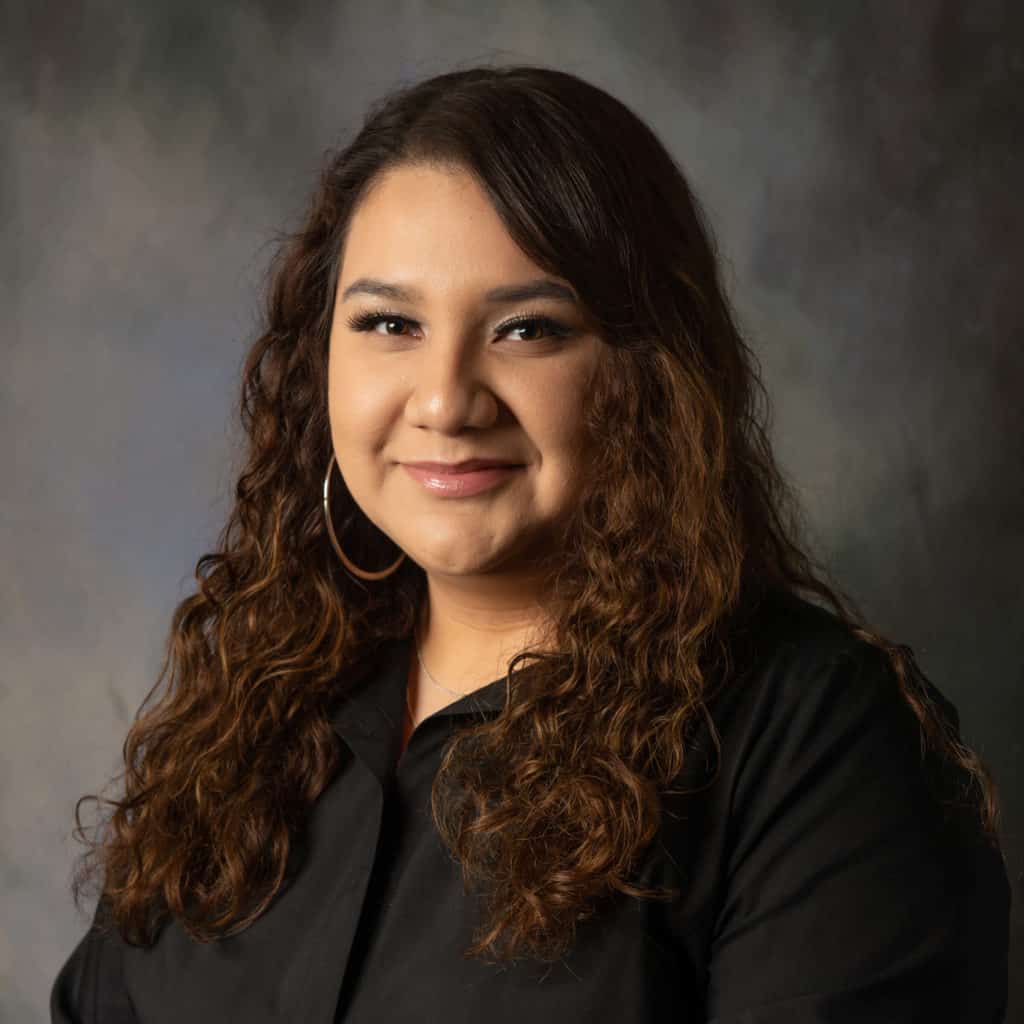 Dr. Emily Romberger earned her B.S.Ed. in Speech-Language Pathology and Audiology from Indiana University of Pennsylvania in 2015. She then graduated with her Doctorate of Audiology from East Carolina University in May of 2019. While working on her doctorate, she completed clinical rotations in North Carolina, South Carolina and completed her final year of the doctoral program here at Desert Valley Audiology in Nevada. She now joins Desert Valley Audiology as a full-time clinical audiologist. Dr. Romberger is licensed in the state of Nevada and is certified by the American Speech-Language-Hearing Association (ASHA) and holds the Certificate of Clinical Competence (CCC-A).

Dr. Romberger enjoys providing a variety of audiologic services to patients of all ages, especially the pediatric population. She has received extensive training in the diagnosis and management of all types of hearing loss, as well as the programming and fitting of hearing aids and other hearing devices.

Dr. Romberger loves the performing arts. On the weekends you can find her in the dance studio or trying to hang from the ceiling like Cirque de Soleil.

Dr. Frank is a part-time clinical audiologist for Desert Valley Audiology in the Henderson office. She has been practicing Audiology since graduating in 2009 from the University of Nebraska. Dr. Frank began her career in Las Vegas at the Veteran's Administration, then relocated to New York City for a number of years. There, she worked primarily in hospitals, which gave her a broad range of expertise with patients of all ages and hearing disorders. She has developed a passion for auditory processing disorder (APD) and has recently received some specialized training in the treatment and diagnostics of APD.

Dr. Frank has been living in Las Vegas (again) since 2018, where she spends most of her spare time wrangling her three sons. She is a true crime junkie and enjoys outdoor activities like hiking and golfing, especially when she can listen to one of her favorite podcasts at the same time. Favorite sound: Waves crashing at the beach.

Lori Jurman is a highly experienced hearing aid specialist with over 35 years in hearing healthcare. She comes to Las Vegas from Long Island, New York where she was a staff audiologist within a 7 doctor ENT practice for many years. She has ample experience working with hearing-impaired individuals as well as those patients suffering from tinnitus and vertigo. However, Lori’s true satisfaction as a hearing aid specialist comes from hearing aid dispensing, particularly with the geriatric population. She takes great pride in being able to help her patients choose appropriate amplification, teach them how to use their new devices and then watch them get back into conversations with their families, watch TV and other activities they were not able to do before obtaining amplification. Lori believes that it is her job to show her patients what they have been missing out of life due to their hearing loss and help them get back those “lost” communication skills.

Lori obtained her Master’s Degree in Audiology from California State University, Los Angeles and is always gaining more and more knowledge from continuing education credits . She hopes to go back to school to obtain her doctorate in Audiology in the near future.

Lori has 1 adult son that lives in Houston, Texas and 1 adult daughter that still lives in New York. She is an avid reader in her downtime and loves to crochet afghans for her friends and family. She particularly enjoys being able to go to Mt. Charleston to visit the snow in the winter these days and not have to shovel it off her driveway anymore!

Maria has worked with Desert Valley Audiology since 2015, opening the Henderson office with Dr. Hunsaker. Maria was born and raised in Santiago, Chile. She has been married for 34 years and has two adult sons. She is the proud grandmother of one grand-daughter and another on the way. She has lived in the Las Vegas Valley for 11 years. Before Las Vegas she lived in Pennsylvania, Washington, Montana and Chile. Maria enjoys traveling and spending time with her family. voice.

Maria is the first voice you will when you call our Henderson office. She provides great customer service.

Sylvia moved to Las Vegas from southern California in 2006. She has been worked at Desert Valley Audiology in one form or another since 2010. Sylvia has lived in several different states while her husband was serving in the military. In her free time she enjoys scrapbooking, exploring off-road trails and camping with my husband and dog Ribby. She has a goal to visit as many National Parks as she can and is well on her way to achieving that.

Sylvia is responsible for the Tenaya office. Her attention to detail ensures that all patients are given first class treatment. We are glad to have her on our team.

Chloe started working with Desert Valley Audiology in 2015. She has been working full time for us while attending college pursuing a degree in Forensics. In her free time she enjoys attending concerts and hanging out with her best friend. Chloe works at our Tenaya office in patient care and document management.