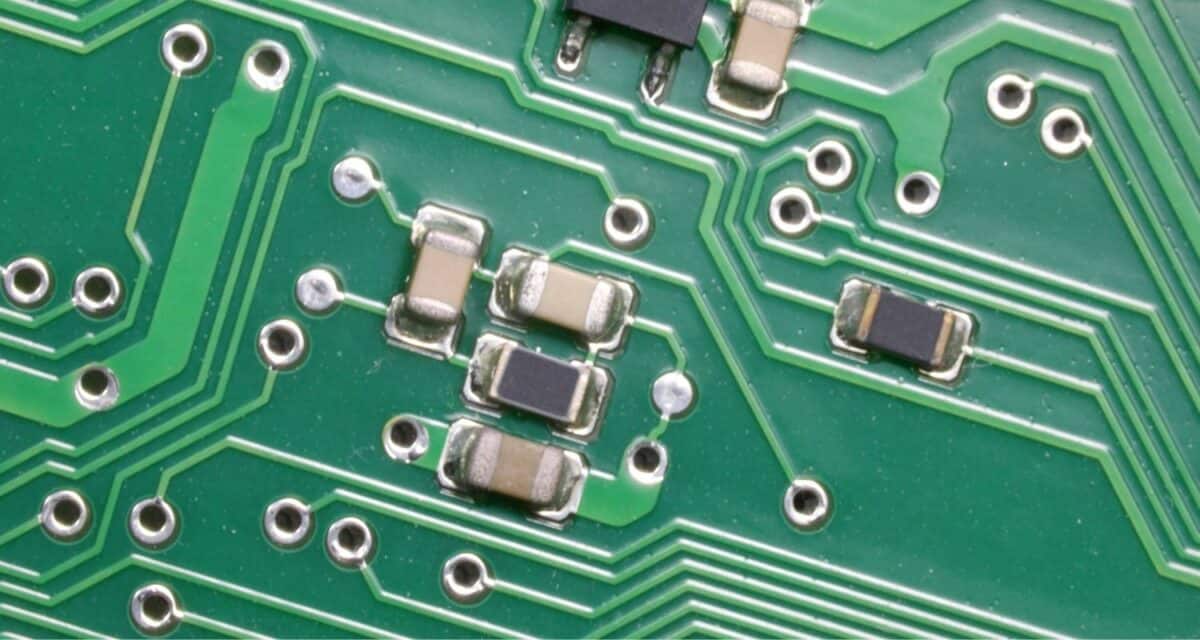 Some of our greatest technological innovations come about through indirect channels. In the case of electronics miniaturization, making possible such ubiquitous technologies like smartphones and laptops, a stigma against hearing aids as part of the path leading to tiny electronic components. With the pace and desire for portable technological devices, there is no doubt that we would have eventually ended up with these miniature components, but the desire for people to have discreet and even invisible hearing aids might have led to these developments sooner than otherwise possible. Let’s take a look at some key moments in the trajectory of hearing assistive devices that made many other miniature electronics possible.

The history of hearing assistance is a fascinating and circuitous path through some useful devices, some that were ineffective, and others that were downright damaging. Doctors and inventors have been coming up with devices to assist hearing throughout human history, and no doubt many attempts have been lost to the historical record.

Strange devices had a range of effectiveness, and ear cones and trumpets were among the more successful. A large ear trumpet made it possible to amplify the sound of the world by holding up a gramophone-shaped device with a narrow end inserted into the ear. Some of these were bulky, large, and heavy. If one were to accidentally press the device too far into the ear canal, these ear trumpets could easily damage the ear’s delicate anatomy.

Not only were these devices dangerous, but they were also quite conspicuous. You can imagine how it would look for a person to hold a large cone-shaped device up while others were talking. It seems that many people were also concerned with the news of their hearing limitations becoming known. The stigma of hearing loss reaches far back in history and across cultures, so inventors and doctors were eager to develop less conspicuous devices.

At the same time, people were desiring smaller hearing aids, electronic technology was advancing, making it possible to amplify sound through the process of transduction. Transforming acoustic energy into electricity made it possible to raise the volume of the world. Mara Mills, Associate Professor of Media, Culture, and Communication at New York University, has traced the process of technological development in hearing aids. Three crucial components of hearing aids– printed circuits, transistors, and integrated circuits—had to become miniature to be able to fit inside the ear.

The desire for less conspicuous hearing aids undoubtedly played a part in miniaturizing these electronic components, and these possibilities became relevant for a wide array of other applications. Mills is careful to point out that many of the innovators of these technologies were themselves deaf or hard of hearing. They had experienced the stigma of hearing loss, making them eager to develop small assistive devices that would help them move through the world with hearing loss undetected. Although it took some time for hearing aids to become small enough to sit inside the ears, this invention was a remarkable success, and many of the early inventions remain crucial components of hearing aids today, thanks to the efforts of hearing-impaired innovators of the past.

If we look behind the scenes of this process, we can question why hearing loss, impairment, and deafness have carried a stigma through time. These social decisions about what defines a “normal” body can lead to difficulty and suffering for many people who don’t fit the mold. Although the stigmatization of hearing loss has not gone away, we are now able to celebrate these innovations for the ripple effect they have caused in other domains.

Without tiny electronic components, it would have been impossible for people around the world to be carrying tiny computers in the form of smartphones in their pockets. Studying the history of technology often exposes social norms and values that have made that technology possible, and hearing aids are no exception. Let’s work together to at once dismantle the stigma on hearing loss, impairment, and deafness and celebrate the achievements that have come about through these remarkable inventions in the miniaturization of electronic components.