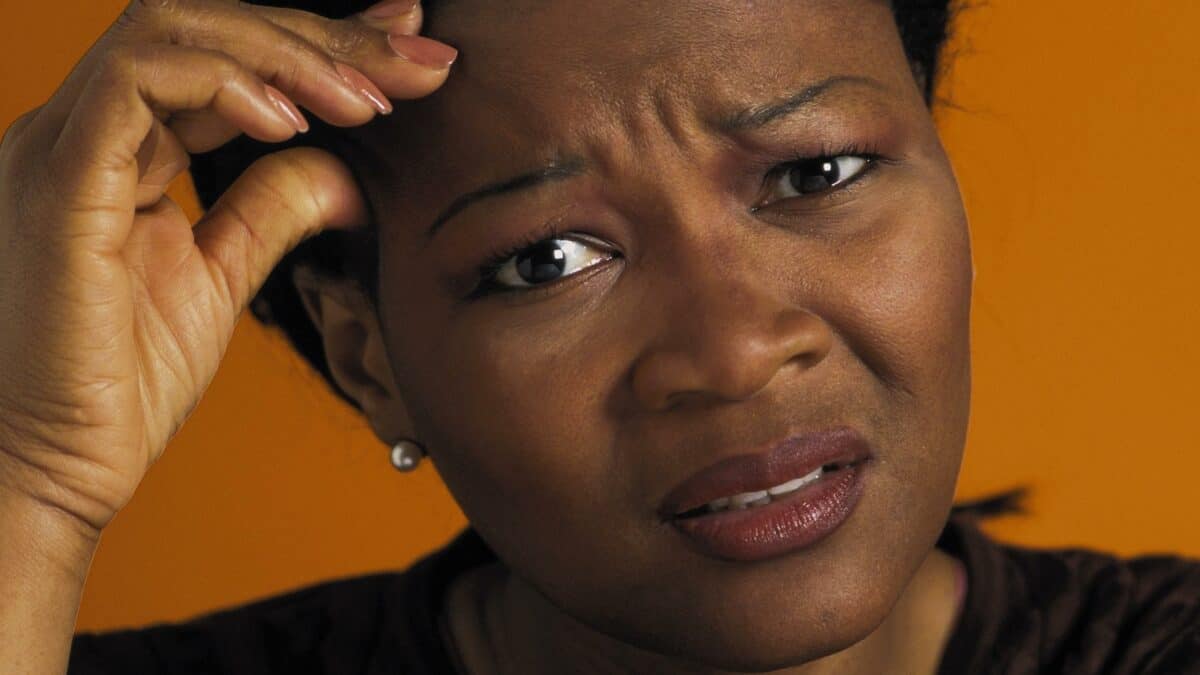 If you have tinnitus, you are all too familiar with the constant presence of sound that originates from within your body. Even when you are in the quiet of your home at night, you can hear something in the background. The quieter the setting, the louder tinnitus can seem to be. Although some people have tinnitus originating from a sound that a doctor can hear with specialized instruments, such as an issue with a bone or blood vessel near the ear, this type of tinnitus is less common. By far the most common form of tinnitus comes from damage to the tiny hairlike organelles of the inner ear called stereocilia. This origin of tinnitus lets us know something more about a recently found connection with hearing loss. Let’s look at this study and address the connection between hearing loss and tinnitus. Perhaps a common cause is responsible for higher rates of both conditions together.

On first glance, we might be tempted to think that hearing loss made tinnitus symptoms worse. This interpretation looks at the worse tinnitus symptoms among those with hearing loss and assumes that it was an underlying cause. Although this interpretation is possible, the study was not able to determine this kind of relationship. What is much more likely is that another factor causes both hearing loss and tinnitus at the same time. Specifically, exposure to noise is a known cause of both conditions. Those who live, work, and recreate in loud settings tend to have higher rates of both hearing loss and tinnitus, as well. That exposure to noise, in terms of the volume of sound and the duration of exposure, does damage to the stereocilia. In some cases, it’s as if noise exposure breaks or permanently turns off the receptive capacity of the stereocilia, leading to hearing loss. In the other cases, it seems as if noise can permanently “turn on” those receptors, making them tell the brain that sound is present when it is not. This latter case is a cause of tinnitus. If you have ever been to a loud concert, sporting event, or even a restaurant or bar on a busy night, you might have left that place and found a ringing in your ears. Although that sound might have gone away by the following morning, the principle of noise exposure and tinnitus is the same for those who have an ongoing condition.

If you have tinnitus, there are steps you can take to help your symptoms. Some at-home remedies, such as producing white noise in the background, can be helpful, and professional treatment is a possibility, as well. With this study in mind, you would do well to get tested for hearing loss if you already have tinnitus. It is quite possible that you have both conditions at once, and there are treatment devices available that can address both conditions at the same time. If you are interested in learning more about this connection between tinnitus and hearing loss treatment, don’t hesitate to give our offices a call and to make an appointment.