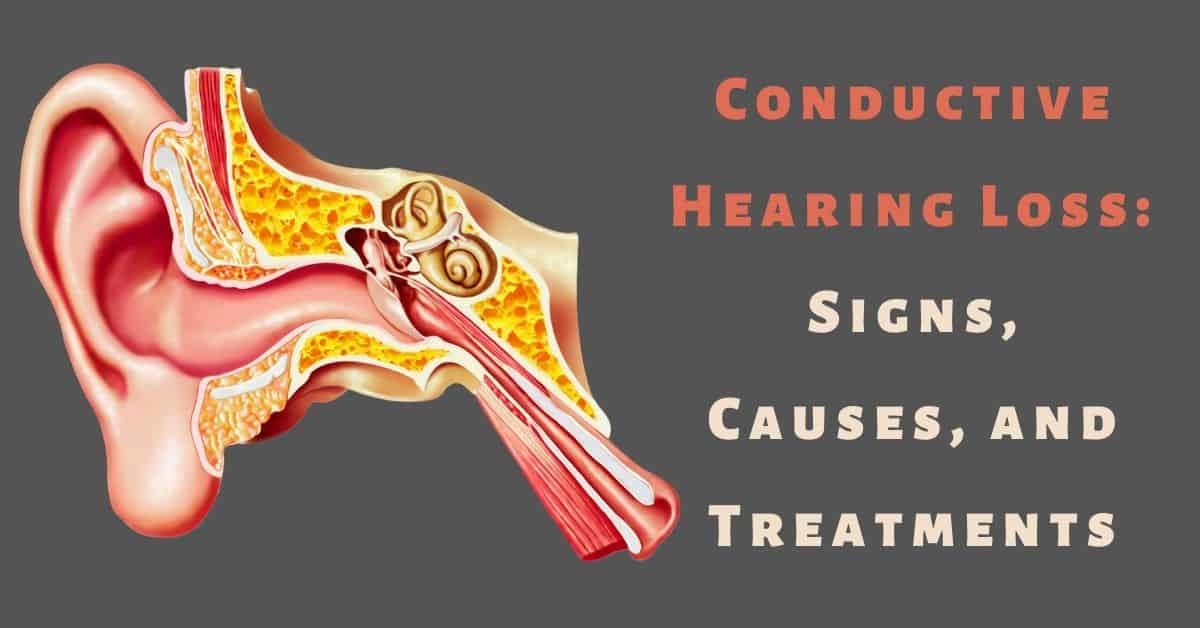 If you would normally describe your hearing as unproblematic; where you are generally able to understand speech, differentiate between sounds in a noisy environment, easily hold a conversation, and where you are not usually at odds with other people about appropriate volume levels of technology; you are in an increasingly fortunate category. About 15% of Americans over age 18 report having some degree of hearing difficulty. But what if you wake up one morning, following a normal day, to find yourself having hearing difficulty? A sudden onset of hearing loss usually points to conductivity issues as the cause.

The other main type of hearing loss is called “conductive hearing loss.” Less common and often temporary, this type of hearing loss affects the outer and/or middle ear. The outer ear includes the ear canal and eardrum, while the middle eardrum is a hollow area called the “tympanic cavity” that contains the three tiniest bones in the body: the malleus, incus and stapes. All of the transmission of sound through these parts of the ear involves mechanical sound moving through air, to be delivered to the fluid in the cochlea. This means the structure is much simpler than the electromechanical parts of the inner ear. Many of the causes of conductive hearing loss have a more rapid onset; it’s like you go to bed fine and wake up with hearing loss in one or both ears. In the absence of a massive sonic event, the cause of this hearing loss is likely somewhere in the outer or middle ear.

The most common affliction that causes conductive hearing loss is otitis media, the common childhood ear infection. Affecting 15-40% of children yearly, it is the most common cause of a visit to the pediatrician. While the hearing loss associated can be frightening, it goes away along with the infection.

The hearing loss from ear infections is caused by a build-up of fluid in the tympanic cavity. With this cavity full of fluid, those three tiny bones are unable to move as freely as they should. This translates to a loss of mechanical sound information making its way to the inner ear. Most ear infections go away on their own, but if they persist beyond a few days, a doctor will usually prescribe amoxicillin. Some children with persistent recurrence of otitis media will be recommended for minor surgeries, such as ear tube surgery or tonsillectomy, to alleviate the condition.

Outer ear infections, also known as swimmer’s ear or otitis externa, can also cause hearing loss by inflaming the ear canal. This can be caused by exposure to dirty water or by cotton swab use.

Another common cause of conductive hearing loss is the buildup of earwax in the ear canal. While earwax is normal, it can build up to excess and cause blockage, or the usage of cotton swabs can push it deeper into the ear canal where it can cause blockage. A doctor can remove this impacted earwax, which should restore hearing to normal.

Under some conditions the eardrum can become damaged, which causes hearing loss. This will usually require surgery to correct.

Growths in the middle ear (cholesteatoma) or abnormal bone growths (otosclerosis) can also cause hearing loss. These, too, can often be corrected with surgery.

What To Do If You Suspect Conductive Hearing Loss

Contact us for a hearing test. Depending on your diagnosis and other factors, we may recommend hearing aids or refer you to a specialist for surgery if necessary. In most cases, conductive hearing loss is highly treatable if not curable.