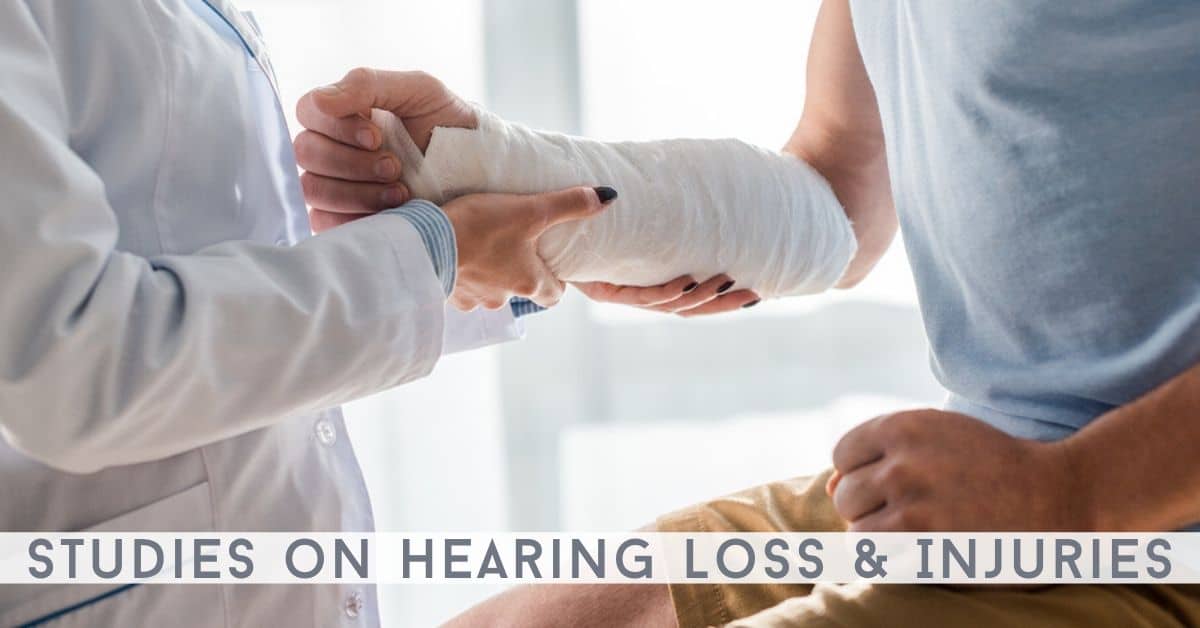 It is clear from the research shared above that there is an increased risk for accidental injuries among people with hearing loss. The most important way people with any degree of impaired hearing can prevent unintentional injuries is by having your hearing assessed. Scheduling an appointment with a hearing healthcare specialist is a simple step one can take today to be proactive about hearing health. A hearing test determines any degree of impairment, the specific type, and most effective treatment options.

Hearing loss is highly treatable, the most common treatment is hearing aids. These small electronic devices help absorb, amplify, and process sound which helps people hear much better. Similar to most electronic devices, hearing aids have experienced significant innovation and are now available in a variety of options that feature various technologies that enhance the listening experience. The increased ability to hear can prevent accidental injuries, strengthen communication, and improve overall quality of life!